Sorry, no posts matched your criteria.

At Intracoastal Internal Medicine, we give each patient personal attention. We thoughtfully listen to any concerns and care about how you are doing in and outside of our office. Many of our providers are native North Carolinians and love being able to give back to their community.

Call today to make an appointment with one of our providers 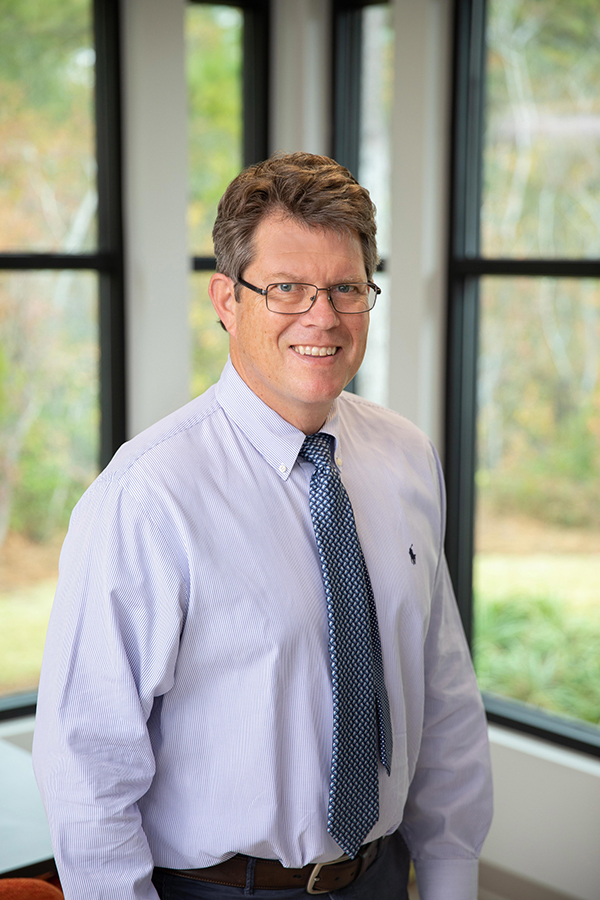 Dr. Cosgrove grew up in the mountains of North Carolina in the small town of Hendersonville. He attended UNC-Chapel Hill for both his undergraduate studies and medical school. Dr. Cosgrove completed his internship and residency in internal medicine at Shands Hospital with the University of Florida. After his residency, he stayed at the University of Florida for a year to serve as the chief medical resident. Dr. Cosgrove is married to Billie, a dermatologist in Wilmington, and together they have three children, Spencer, Eleanor, and Lena Rose. 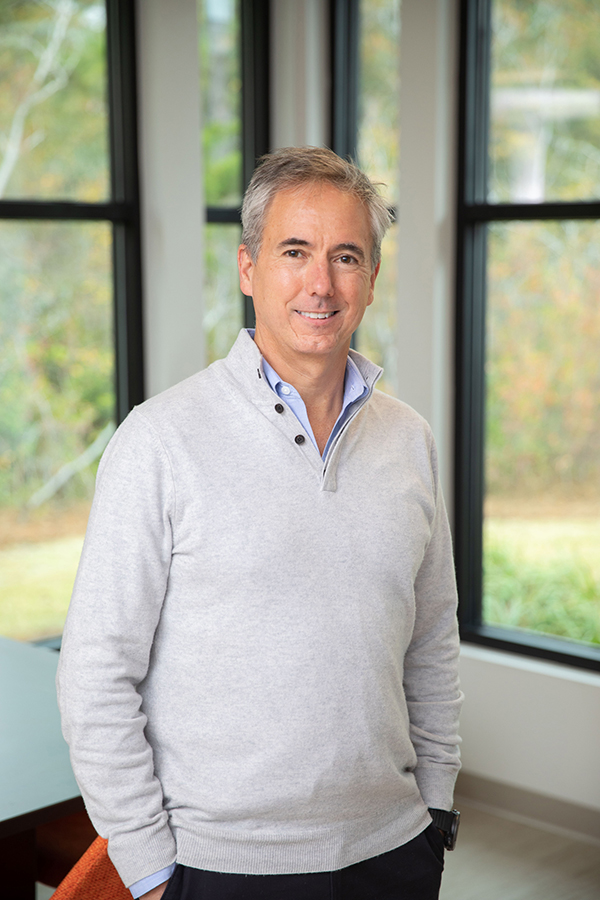 Dr. Leonard grew up in the Piedmont area of North Carolina and went to undergraduate school at UNC-Chapel Hill. He graduated with a Bachelor of Science in Biology and stayed on campus for medical school. He went on to perform his internship and residency at the University of Florida and, in 1998, returned to North Carolina to join Dr. Cosgrove in Wilmington. Dr. Leonard and his wife Angela have three children, Waverly, Manly, and Silas. They enjoy doing triathlons and long-distance endurance events. 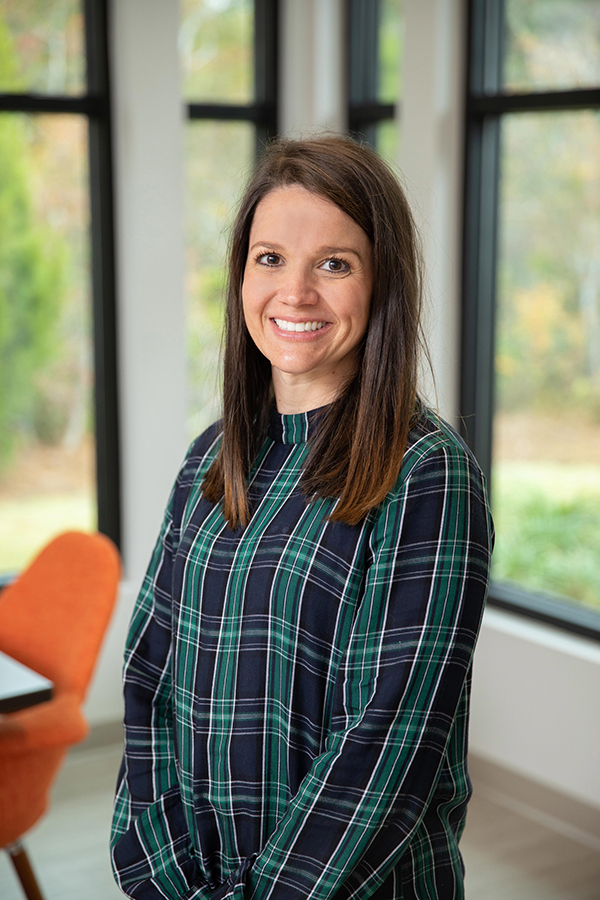 Ashley is originally from a small town in Alabama but relocated to North Carolina in 1999. Knowing her passion was for helping people, she attended Sandhills Community College and received her Associate’s Degree in Nursing in 2009. A job in cardiac telemetry at NHRMC brought her to Wilmington in 2010, where she continued her studies at UNC-Wilmington. In 2013, she received a Bachelor’s Degree in Nursing and began working in the cardiac ICU. After six years, she decided to further her education at the University of South Alabama. She graduated in 2018 with her Master’s Degree as a Family Nurse Practitioner. In 2019, she started working here at Intracoastal Internal Medicine. She and her husband, Greg, have one son, Lincoln, and a labradoodle, Penny. Ashley enjoys spending time with her family, exercising, and redecorating. 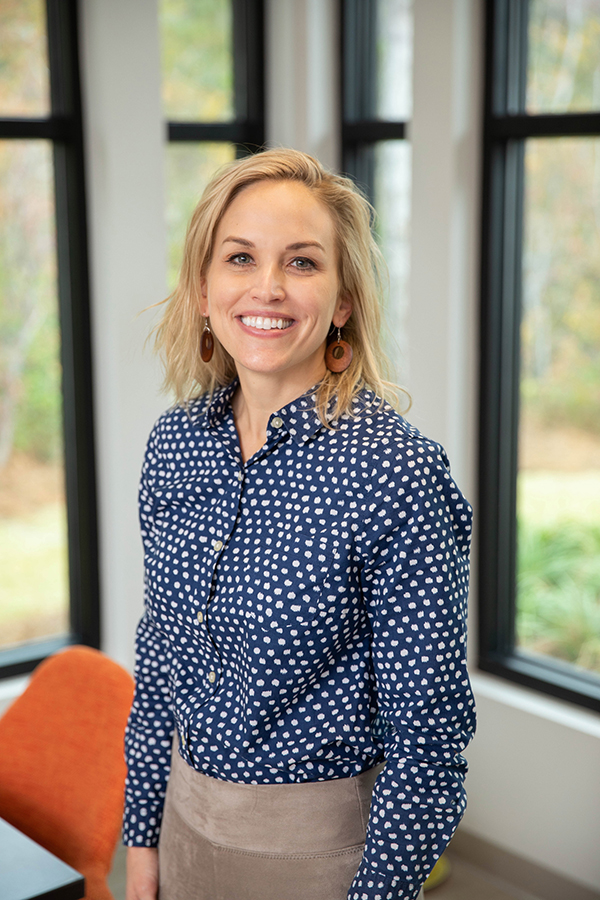 Erin received her Bachelor of Science in Nursing from UNC-Chapel Hill in 2004. She worked as an intensive care nurse at UNC hospitals for three years before graduating from Duke University with a Master's Degree in Nursing, becoming a Family Nurse Practitioner in 2007. She joined the Intracoastal team in 2013. Erin and her husband, Josh, have three children, Parker, Presley, and Penelope. Erin enjoys spending time with her family and taking advantage of the coastal environment and outdoor activities in her free time.

Born and raised in Pender County, Michelle is a local of the Wilmington area. She received her Bachelor of Science in Nursing from UNC-Wilmington in 2003. Michelle worked as a medical intensive care nurse at Duke University hospitals for four years before graduating from Duke with a Master's Degree in Nursing, becoming a Family Nurse Practitioner in 2007. She has been a part of the Intracoastal team since 2013. She and her husband, David, have twin boys, Noah and Carter. In her free time, you can find Michelle with her family, boating, going to the beach, staying active, and participating in church activities at Scotts Hill Baptist Church. 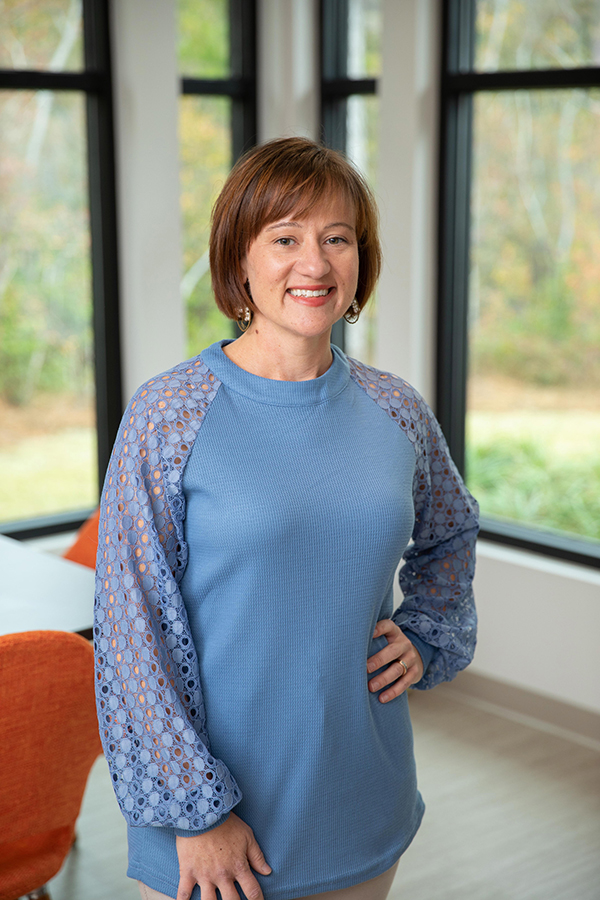 Jenny is a Calabash native, having also spent many years in the mountains of NC. She completed the Bachelor of Science in Nursing program at Western Carolina University in 2011. Working first in the Mission Hospital system in pulmonary medicine acute care, she then moved into inpatient hospice care in 2015. Volunteer work solidified her passion for primary care, and in 2020 she graduated from East Carolina University with a Doctorate in Nursing Practice. She joined the team at Intracoastal Internal Medicine in late 2021.Jenny and her husband, Scott, have one daughter, Grace. Jenny enjoys being outside, running, camping, visiting family and friends, and playing with their rescue dog Reba in her free time. 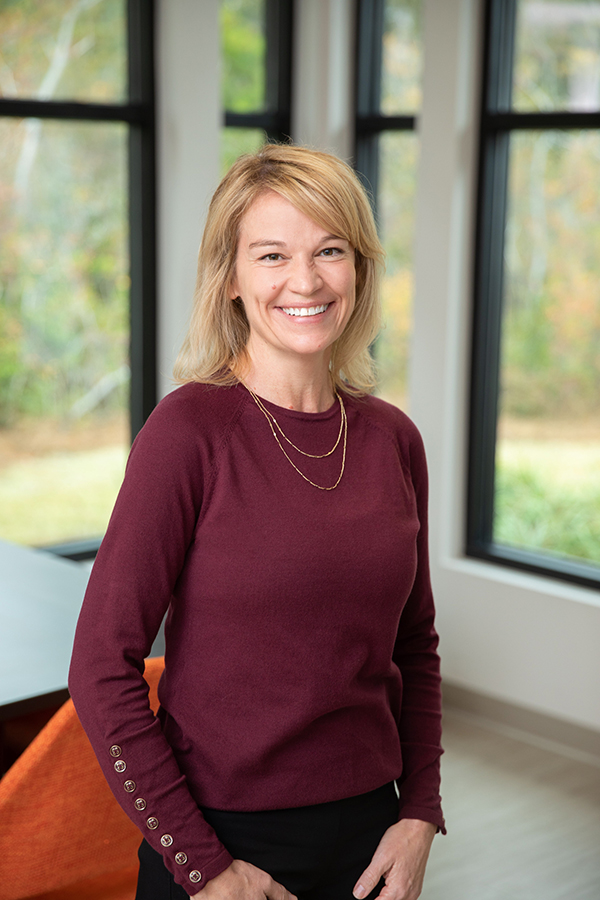 Lori Kelly, A-GNP-C grew up in northern California before heading to upstate New York to attend college. She received her Bachelor of Science in nursing from Utica College. She met her husband shortly after college and they moved to Wilmington in 1999 to start their careers and family. Lori has worked in the Wilmington community for over 20 years in home infusion, home health, chronic disease case management, and in case management at New Hanover Regional Medical Center. She received her Doctor in Nursing Practice as an adult gerontology nurse practitioner from ECU in 2021 and joined Intracoastal Internal Medicine. Lori enjoys doing anything outdoors and spending time with her three children. Outside of work, you will find her exercising, traveling, and socializing with friends.